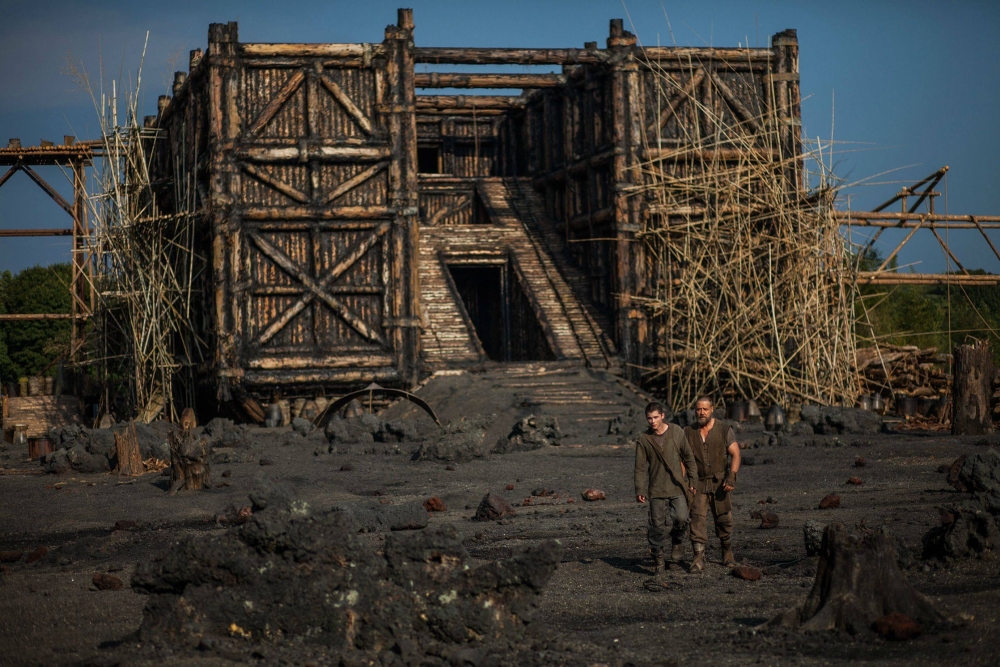 Matthew McConaughey, 44, won the best actor award at the Oscars this year for his role as Ron Woodroof in “Dallas Buyer’s Club”.
He started off with first thanking God, his wife and children and also his mother and his late father.
McConaughey thanked God saying, “There’s a few things, about three things to my account that I need each day. One of them is something to look up to, another is something to look forward to, and another is someone to chase. Now, first off, I want to thank God. ‘Cause that’s who I look up to.

“He has graced my life with opportunities that I know are not of my hand or any other human hand. He has shown me that it’s a scientific fact that gratitude reciprocates. In the words of the late Charlie Laughton, who said, ‘When you’ve got God, you got a friend. And that friend is you.’