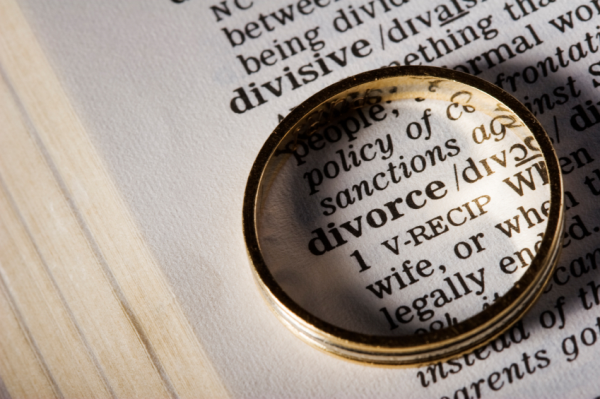 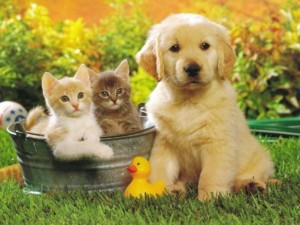 Bible does not state anywhere that pets go to heaven or there are pet animals in heaven. So, in short, pets dont make it to heaven.

God created man in his own likeness and breathed His life into him. Only humans were formed in his likeness and have his breath. So, only humans have an afterlife after death.

Future Earth with Man and Animals in Peace

However, there are verses in the Bible where there are prophecies mentioning that there will be a time on earth where all animals will be in harmony with man and in peace; just like how it was in the garden of Eden.

The wolf will live with the lamb,
the leopard will lie down with the goat,
the calf and the lion and the yearling[a] together;
and a little child will lead them.
The cow will feed with the bear,
their young will lie down together,
and the lion will eat straw like the ox.
The infant will play near the cobra’s den,
and the young child will put its hand into the viper’s nest.
They will neither harm nor destroy
on all my holy mountain,
for the earth will be filled with the knowledge of the Lord
as the waters cover the sea.

However, it is not mentioned that this would be in heaven and its more likely that it will happen on earth. Bible also mentions that both man, animals and trees were formed from earth. So, God has made our physical bodies equal to all living creatures on earth with one exception that we were formed in his likeness and image.

Hmm, so my pet does not go to heaven?

Well, lets dig deeper. Lets see what King Solomon has to say. We all know that he was the wisest and the most wealthiest person on earth.
In Ecclesiastes Chapter 3:21, Solomon asks,

Here ‘Who’ would mean God himself. As we know, Solomon was himself an animal lover. There are evidences in anicient Jewish and Islamic scripts that King Solomon due to his great wisdom was able to talk to animals. Bible states that he received various gifts including animals like monkeys, apes, horses, mules and peacocks.

So, what do we derive from a man who himself had a fleet of pets and was filled with Gods wisdom? Well, all that we know again is Bible still does not give us answers to our question and God only knows the answer. Some conclude from this verse that the spirit of animals goes to the earth and the spirit of men go upwards. This also starts a debate that do animals also have a spirit and if the spirit is eternal?

God has not reveiled many things to us because we would not be able to understand or comprehend his great knowledge. But then, we truely know that pets were a creation of God to bring happiness in our lifes and share our happiness with them. Let us truely cherish these gifts of God and be thankful everyday for them and be assured of his wonderful plans for our lifes as his plans are always perfect. 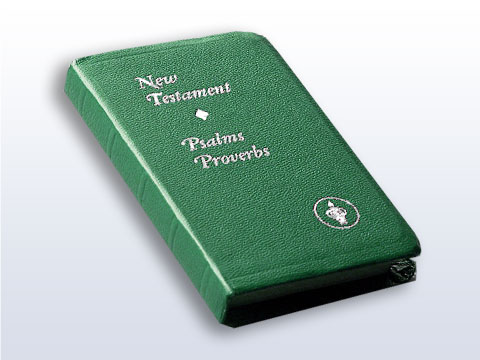 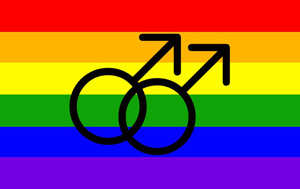 Is Homosexuality a Sin According to the Holy Bible?