Facebook, which recently celebrated its 10th anniversary, has made 143 million people addicted to it every day. A 2006 poll by CBS News found 15% of US adults used to read the Bible or other religious texts every day. That would mean around 40 million people read the Bible daily. However, Facebook has largely overcome by having  1.23 billion monthly FB users. 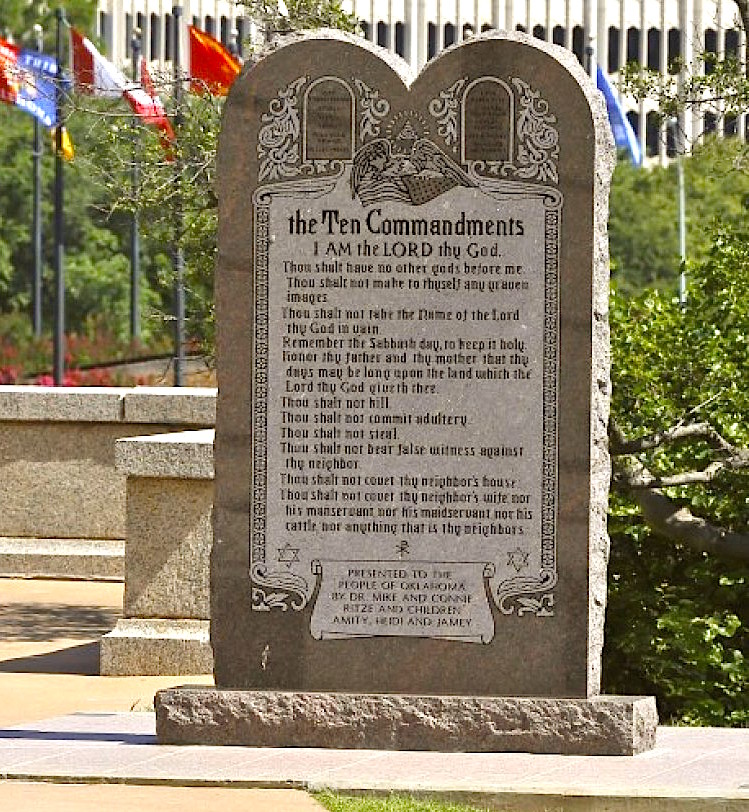